Are you using the correct screens for your continuous centrifugal machines? As you know there are different makes and different qualities of screens on the market for all grades of massecuite….from cheap and nasty to very expensive that lasts years.

Sucrotech only supplies OEM screens, be it for BMA or other makes of machine, the choice is yours but do you have the correct screen for your operation to make sure you get value for your dollar.

We have recently added a new screen to our stock portfolio which we believe is also an added value screen for the local industry, this is the Balco High Capacity Screen (BHCS). 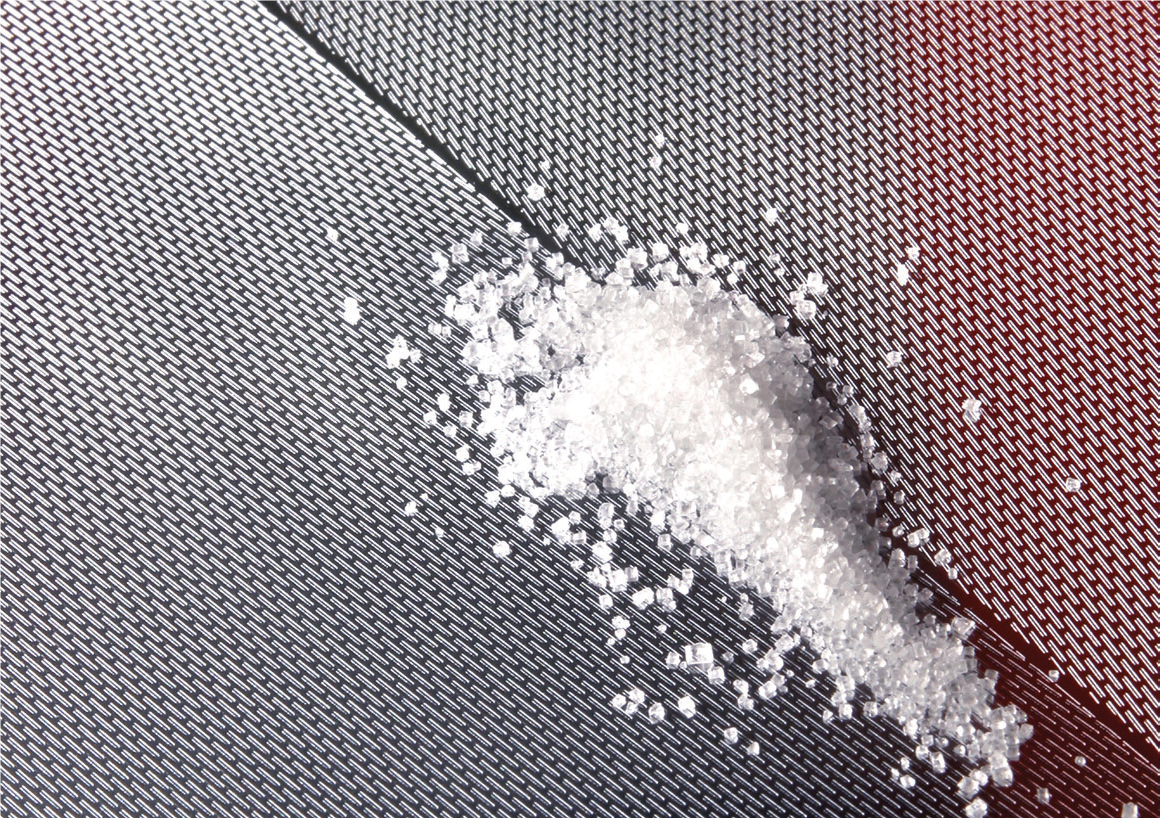 When comparing the BHCS with the normal chrome nickel screen, that you are currently using on ‘C’ product, one can see that the open area is similar but with a slot size of 0,04mm instead of the normally used 0,06mm i.e. the slot size to open area ratio is drastically increased thereby giving you the same throughput with a decreased purity rise across the machine. If you have fine crystals this is an obvious choice, alternatively you can give the cows something sweet to eat.

To put this into a financial example for those of us that only look at the cost paid for the article:

That’s a ship load of sugar

At the start of the season our technicians and engineers are called out to quite a few mills to assist in various starting up problems or to optimise the machines. This year has been fraught with drive problems so just note this for next year’s start up.

If you have changed your motor, have had the motor re-wound, had the drive serviced, cleaned the drive cards to remove sugar dust or change your drive parameters then the defining rattle during ramping up will most probably be the drive and not mechanical bearings or basket locking hoods, these can’t rattle.

The noise itself sounds like a pneumatic chipping hammer and will most likely appear during ramping up and disappear again when maximum speed is reached.

This is caused by the drive and motor no longer being matched which causes the drive to run away and then correct itself several hundred times a minute creating a forward and backwards motion on the motor rotor which can erode away the coupling spider in a matter of hours. 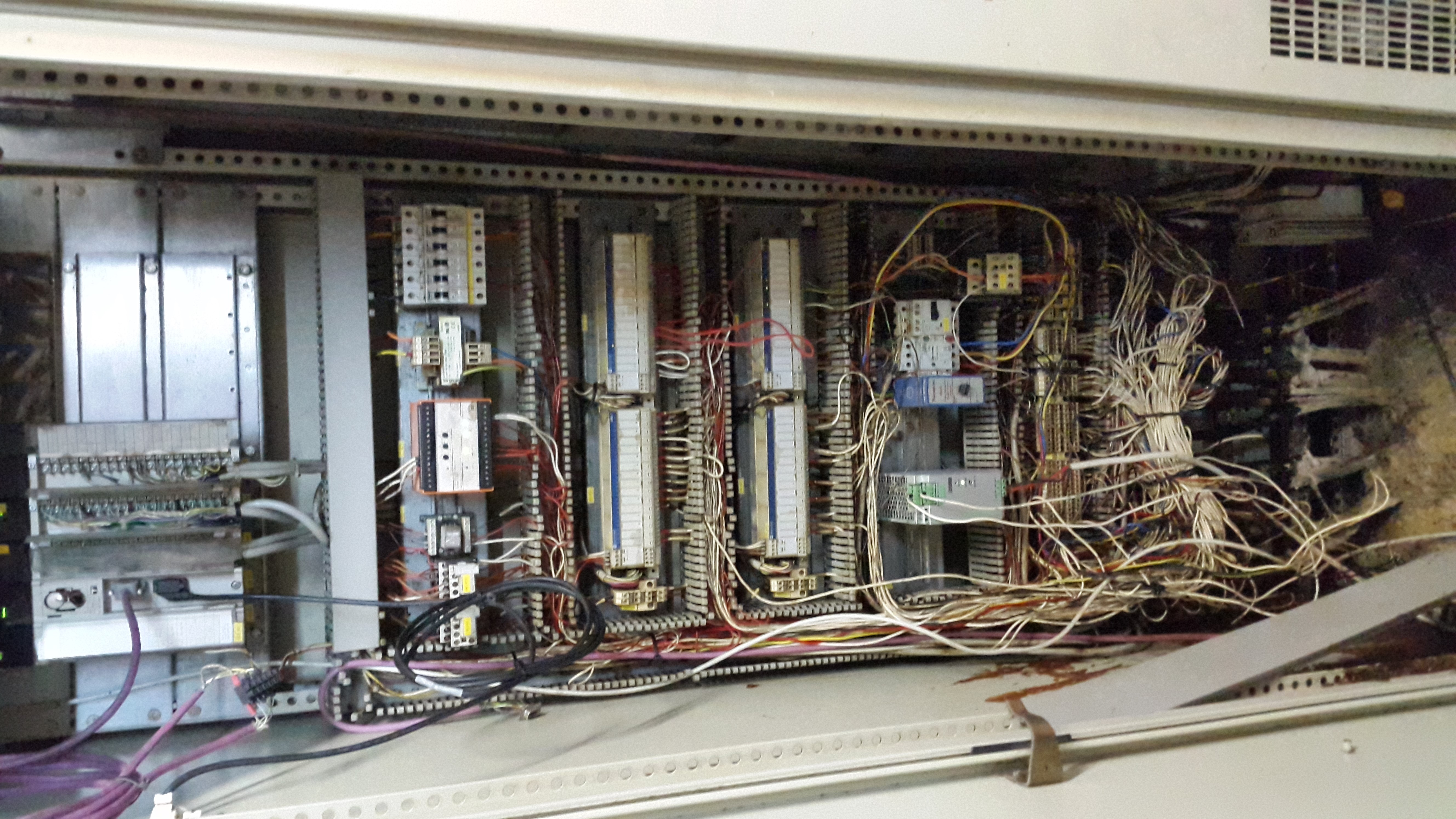 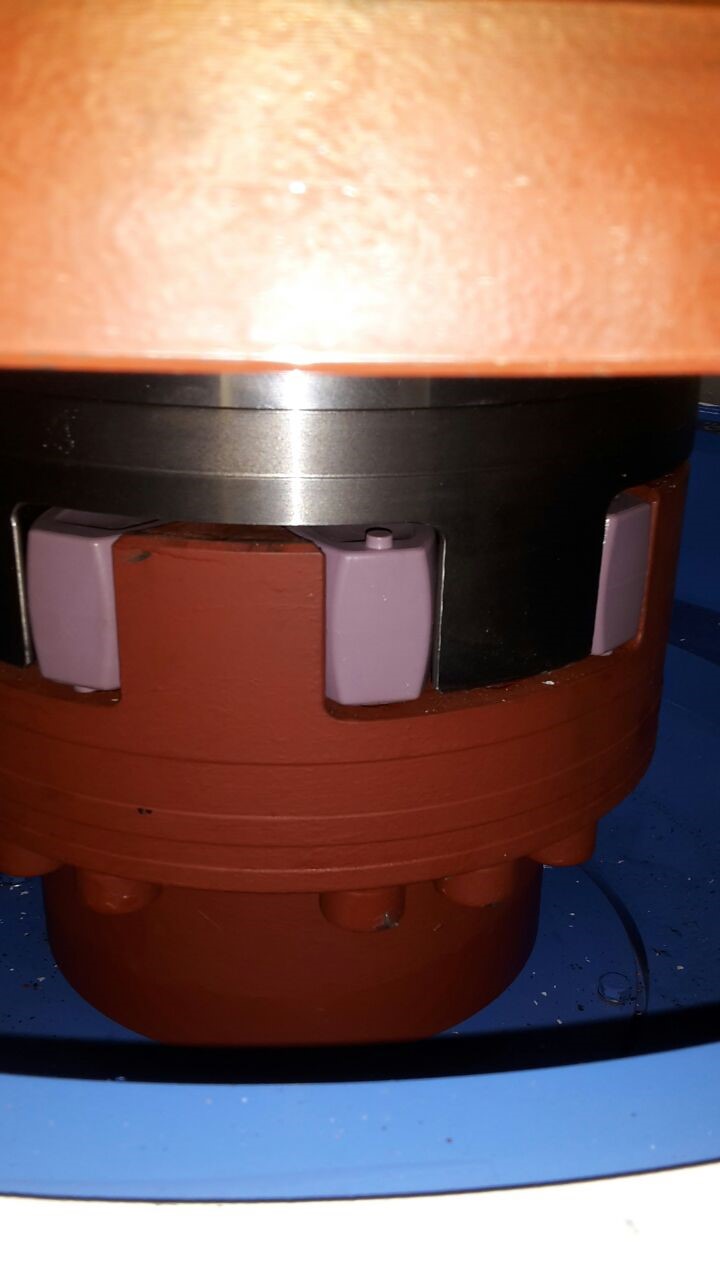 It may sound mechanical but check the electrics first especially if the drive looks like this one above.

Previously BMA Batch Centrifugals came with a motor and drive option for ABB or Siemens, now BMA has added WEG to their product portfolio of options.

This was done to overcome and comply with the stringent importation controls for Brazil where WEG is based and where BMA now has an office and assembly plant.

BMA Automation Germany designs and specifies the required drives and motors to meet the performance criteria of its various sizes of machines making the WEG option available to BMA customers worldwide. 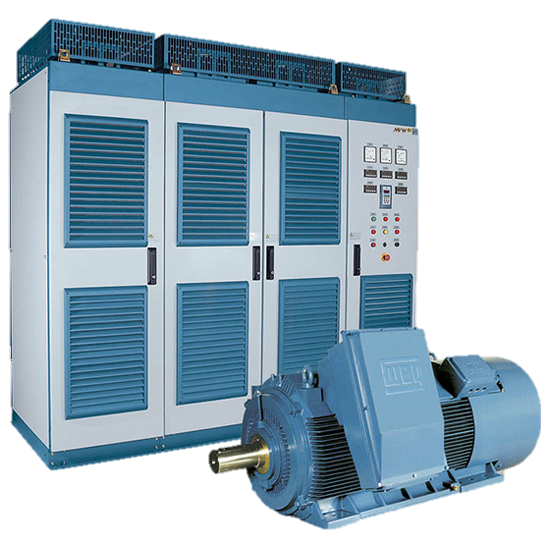 The next generation of massecuite pumps

The new DRP series demonstrates its strengths in the conveying of highly viscous media in sugar production, ensuring the homogeneity of material flows at the crystallisation and separation stages.
The new DRP series is ideal for :-

The operating principle of the new massecuite pumps from BMA is that of a rotary piston pump. It ensures smooth running and very homogeneous conveying of massecuites and suspensions thanks to the dual chamber principle. 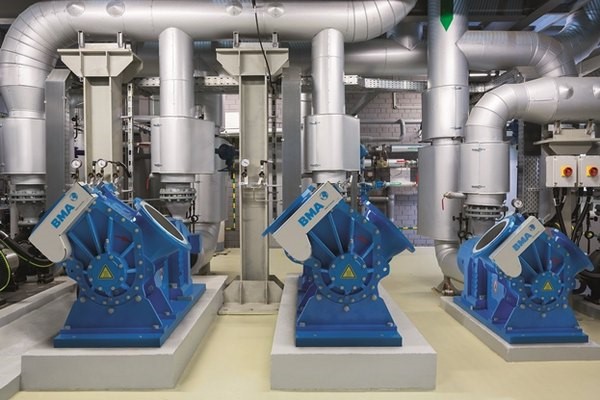 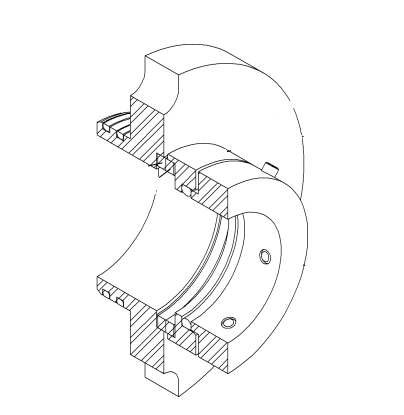 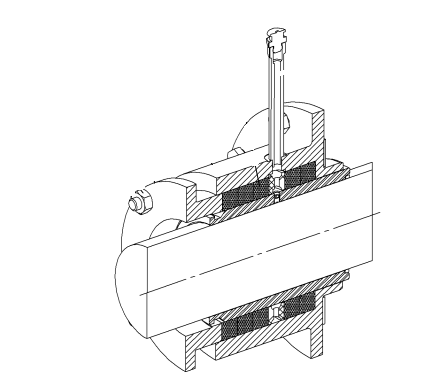 The new DRP pumps are also particularly gentle on the crystals, while offering an impressive performance in the range 2 to 120 m³/h.

Maintenance is kept to a minimum, thanks to the new DRP series’ sturdy design, select materials and excellent running properties. With their variable settings of the feed and discharge branches at 0°, 45° and 90°, the pumps are easy to integrate with the local infrastructure. The pumping unit is available with pressure levels of 6 and 10 bar.

The New Final Assembly line for batch centrifugals at the BMA factory in Braunschweig is now complete and in full operation.

This station not only allows for the full mechanical stage assembly but also the operational testing of the equipment itself and the wiring to ensure minimal time is spent on site during the commissioning stage. 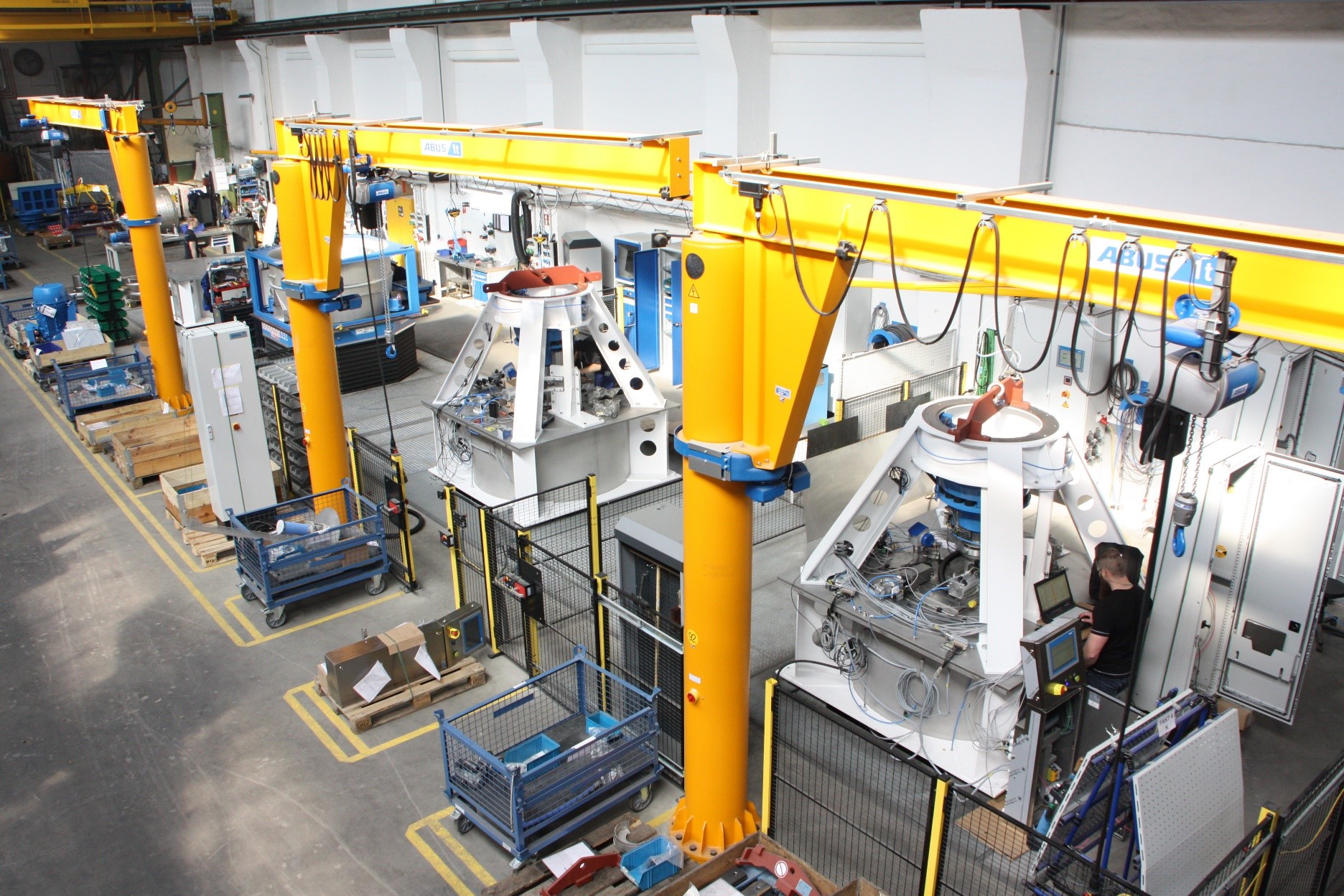