Low quality massecuite curing in continuous centrifugals has always been an issue whether high purity rise, temperature of molasses or screen wear. All of these issues have come to the fore and been addressed, over the last couple of months, and we would like to share some of our findings with you.

Dependent on correct operation, ‘C’ screens should normally last around 6 weeks and provided they still have chrome on the operating surface thereafter can be reused in the ‘B’ machines with the worn bigger apertures.  Screens lasting only for 3 weeks is a costly problem, which lies either in the quality of the screen or in operation.

A visual circumferential wear line just above the clamping ring indicates a worn profiled clamping ring which does not allow the product to slide ‘softly’ onto the screen but rather to tumble onto it, causing excess wear in that area. 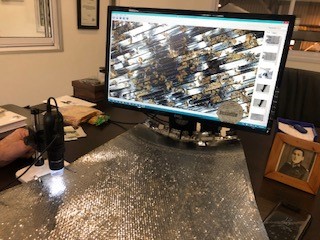 Add to the wear line indentations and dents throughout the screen surface, as shown above, is a clear indication of hard lumps in the product.

Small hardened lumps of old sugar, being formed when breaking away from the walls of either the reheater or feed header, act like ricocheting bullets in the basket. This will also form an indent ring just above the clamping ring and to a lesser degree further indentations throughout the screen.

If you need to confirm the  existence of lumps then block the feed into the machine for a few seconds and allow the massecuite to flow onto the top of the machine and as the massecuite spreads itself and becomes thinner the lumps become apparent.

The mill we were assisting had not removed the blank flanges on the end of their header for years and we can only guess as to the amount of build-up and hardened sugar inside creating the lumps as it breaks off and makes its way into the machines. 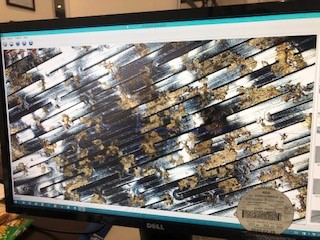 The fitting of screens is normally an uneventful and repetitive act undertaken by competent personnel.

However add these pesky lumps, mentioned above, to the equation and there is an additional problem.  The lumps do not breakdown during normal hot water washing and if they are flushed into the clamp ring locating surface on the basket (clamp ring slot and spigot) the ring can be tightened down to the correct torque setting but will not crush the lumps and the screens will not be clamped in place. 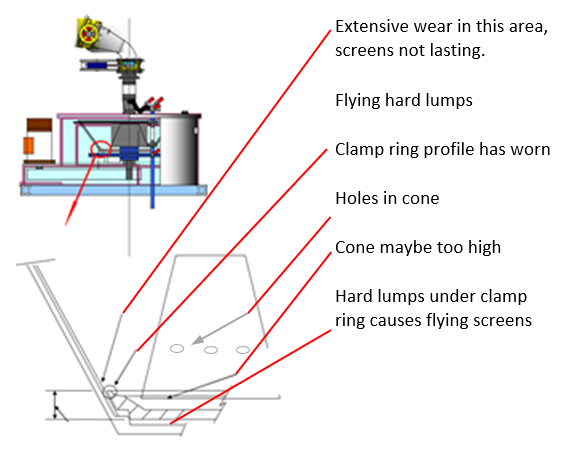 The located main shaft to basket design is something that is generally overlooked especially when there are bolts also holding the two together… but don’t be fooled the fasteners don’t do that much.

If the interference is not correct and the mating items are worn just a bit the contact areas will start to fret and the location becomes even less, eventually you are only relying on the bolts to hold the basket onto the shaft.

The bolts start to wear and before you know it the basket is vibrating badly and will eventually sever the bolts and uncouple itself from the shaft.

The bolts are not designed to do this. The spigot fit locates basket to the shaft and the bolts merely hold it down. Make sure you also use the correct grade of bolt. 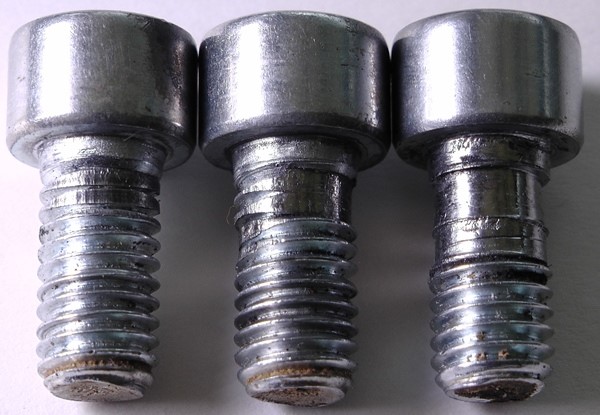 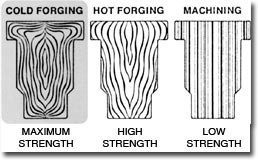 Have you ever wondered why there is a large difference in pricing in OEM parts compared to homemade and why the OEM last longer and are more resiliant to operational abuse its because of grain structure.

Also part of this issue of basket to shaft failures is the mechanical strength of the main shaft itself. 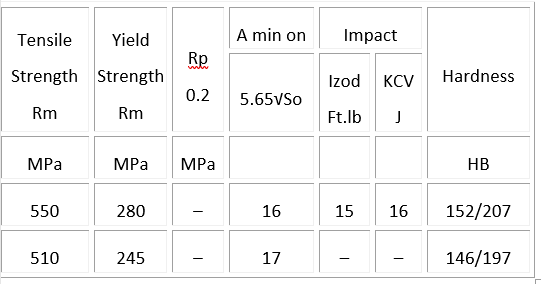 Forged materials will relate to the higher end of the specification whilst swaged or round bar towards the lower. One can also buy material in the ‘as rolled’ condition, not even heat treated, which will make the material even weaker.

A forging forms a grain structure the same shape as the finished article thereby also increasing the integrity of the material, be careful of what you are using. 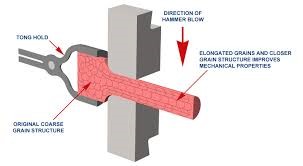 Another critical item, to add to the tolerance and forging notes, is the surface finish of the OEM main spindle shafts.

If the location landings, bearing landings and coupling location surfaces are not ground to tolerance then the contact surface areas between the two items is below an acceptable contact area of ≤ 90%. 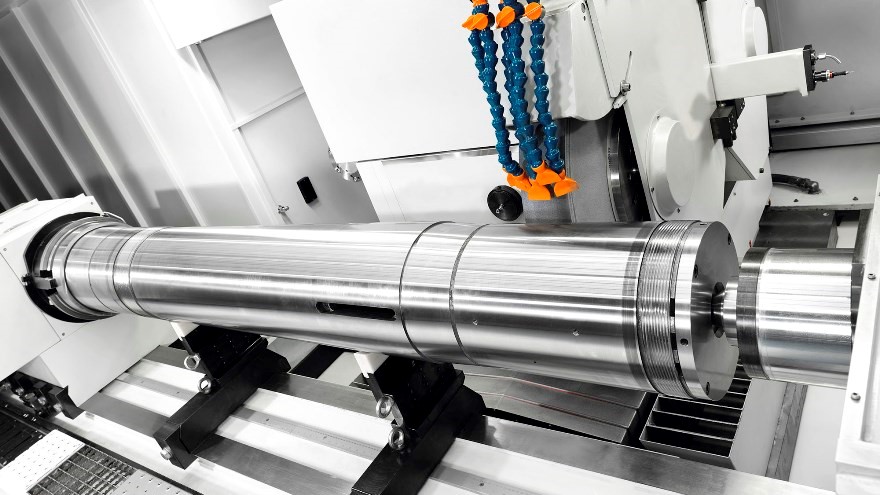 Without the correct contact area the components will eventually fret themselves loose.

We were going to bring you the second part to our September Newsletter ……..

So how can we help an ailing industry?

……..but this will now form part of our next Newsletter